In 2015 one of the world’s largest consumer packaged goods company (henceforth referred to as “CPG”) approached Bindy with a problem. They reached an agreement with a major quick service restaurant group (henceforth referred to as “QSR”) to have their products listed at 3,200 restaurants. The CPG would display their products in place of a key competitor’s products. They needed to manage a merchandising conversion at 3,200 restaurants, in a matter of  weeks.

How could they collect information at store level ahead of time, implement the conversion, and then inspect all stores again when done? How could they ensure that every store got converted and every merchandising activity took place, in time, in full, in all locations?

Time to market was critical to the success of the program. The CPG was particularly interested in deploying a field-ready solution, within days. They wanted to use their own team and their existing equipment (a mix of bring-your-own and company-owned smartphones, tablets and laptops). Additionally, the solution had to work and scale right out of the gate. This included usability across 6 time zones and 3,200 stores.

Initially, the CPG considered  “in-house” solutions (Excel, email) and generic survey solutions (SurveyMonkey™). However, these solution options were deemed too slow, too labor-intensive, and too error-prone to meet the business requirements around speed and accuracy of merchandising execution.

Upon receiving the CPG’s registration, the Bindy team scheduled a web conference to demo the software and workflow to the project’s stakeholders. Based on the demo, the CPG determined that the solution was a good fit for their needs. Next, Bindy provided a yearly “all-inclusive” quote which came within budget. Last, the CPG asked for a free 30-day trial.

Within hours, the CPG had, largely on their own:

2. Created a complete national hierarchy of regional managers and field sales representatives. They assigned users to specific locations, and users could sign-in to their Bindy accounts immediately.

3. Implemented their own business rules, workflows and labels.

Next, the CPG created a number of forms to collect store-level information at various phases of the program. The program consisted of 3 phases:

Phase one
In-store survey and fact-finding in each of the 3,200 locations. The objective was to collect data ahead of the conversion. This consisted of verifying the store’s staff contact information, equipment, parking and delivery options.

Additionally, they took tens of thousands of photos and attached photos to each visit in order to document each location’s environment and merchandising setup. Bindy aided this phase with built-in maps, geo-location, and the ability to zero-in on nearby stores. This way the CPG could easily see stores that still required a visit.

Phase two
Phone survey by head-office sales representatives to each of the 3,200 locations. Based on the data collected in phase one, the objective of phase two was to confirm the details of the upcoming conversion, such as the equipment to be swapped and the actual date of the conversion.

Phase three
Post-implementation survey at each of the 3,200 locations. The objective was to gain feedback and insights into how the conversion process went. Was the conversion done well, on time and in the least disruptive manner possible? CPG utilized the built-in reports to find out what worked and what didn’t work, where and when, in both raw and aggregated form.

Using a mature, modern and field-ready software tool made it easy for a large consumer packaged goods company to prepare for and analyse the results of a key merchandising conversion program at 3,200 stores in 6 time zones.

They visited thousands of locations, conducted thousands of audits, captured tens of thousands of photos and had this up and running in hours and days, not weeks and months. The cost was nominal. Results for the merchandising conversion program came in immediately.

Bindy allowed the CPG to bring a key merchandising program to market in record time and with great accuracy.

OTHER FOOD SERVICE AND RESTAURANT RESOURCES

Refer to the Food Service and Restaurants category for checklists, how-tos and best practices for food service and restaurants.

Refer to the Merchandising category for checklists, how-tos and best practices for merchandising.

Refer to the Consumer Packaged Goods category for checklists, how-tos and best practices for the consumer packaged goods industry. 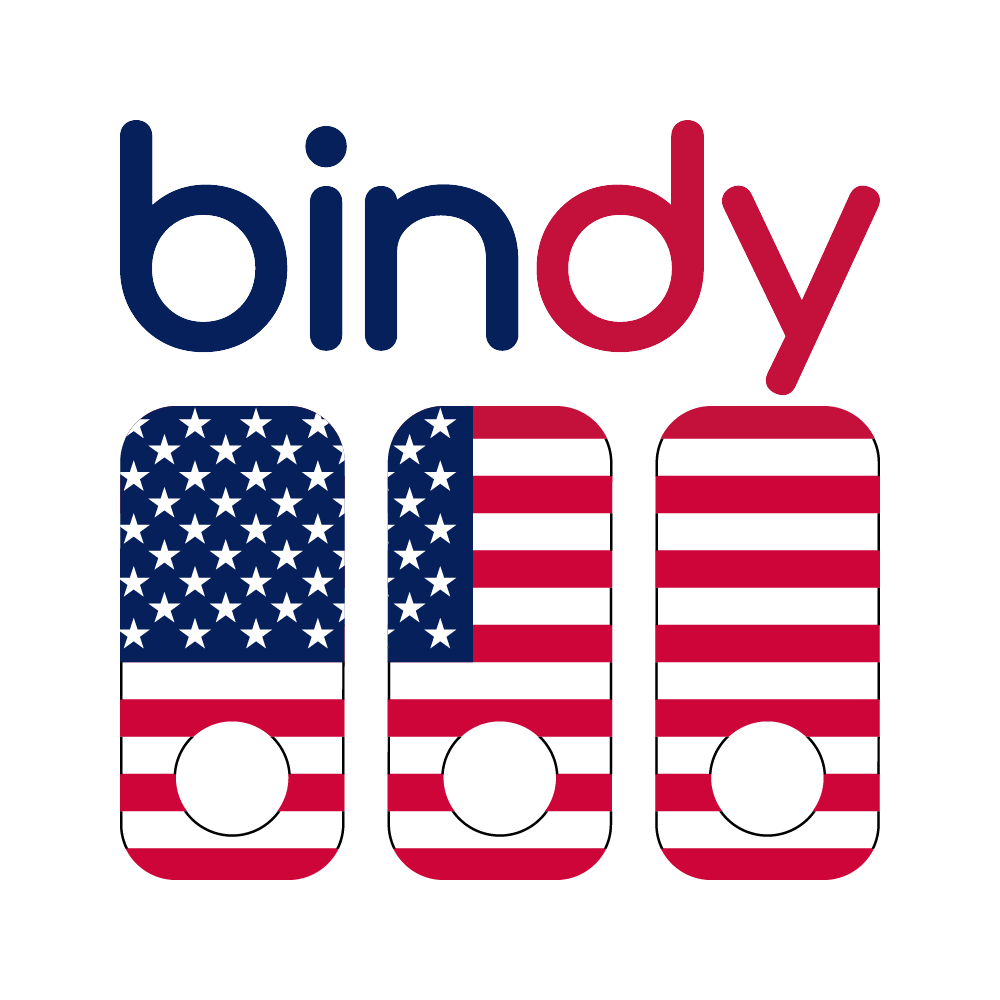